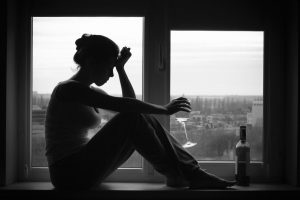 Let’s be real. Those who consciously choose to lose control of themselves in the way Ms. Carrick describes need to prepare for the worst. It is absolutely possible to overdose on beer. And wine. And vodka. And mass produced, high-proof, Smurf-colored punch served from garbage bags. And every other kind of alcohol.

Leaving home for the first time and going away to college is tough. Adjusting to the freedom from parental oversight is a big deal. Coursework is challenging. College is the time to meet new people and have fun together. Work hard, play hard. Absolutely. Try new things, including alcohol. Because, there are plenty of people in this world who can drink responsibly.

To those who think achieving a weekly, or more frequent, blackout is the only way to manage the burden college has placed on their shoulders, let me be clear: You will not survive adulthood. I take that back. You’ll probably survive. But, you will not thrive. High functioning alcoholics can only keep their crap in order for so long before it all comes crashing down. And, this blackout behavior gorgeously foreshadows full-blown addiction.

Despite what we think when we’re in college, drunken escapades and blackouts are not badges of honor. They are neither brag worthy nor commendable. Rites of passage? Into what? No. Binge drinking is utter foolishness with the potential to not only lead to addiction but also cause permanent mental impairment, even death.

At 45, I am not living the life my innocent, privileged, misguided, uninformed, binge drinking, blacking out college self dreamed of. I am a married mom of two (that’s the part I always wanted). I work because I have to. It’s taken nearly 10 years of blood, sweat, tears, and near bankruptcy to build my business to profitability. I am a self-employed, work-my-ass-off-every-day gal who can’t always pay the bills on time. In my practically nonexistent spare time I write about my recovery from alcohol addiction. That was never my plan.

If your parents didn’t tell you, I will. The consequences of excessive and irresponsible alcohol consumption in college are far more severe and long lasting than vomiting, blackouts, hangovers, sexual assaults, and DUIs. No one warned me. And, it’s too late to reverse the damage. 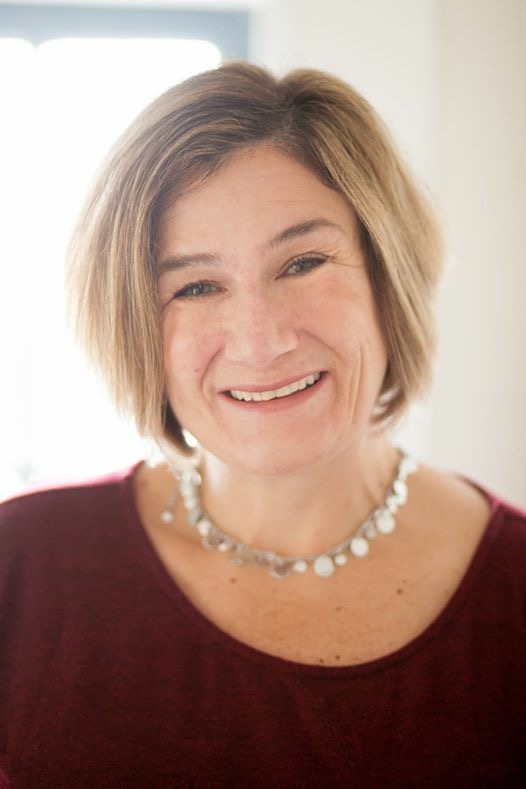 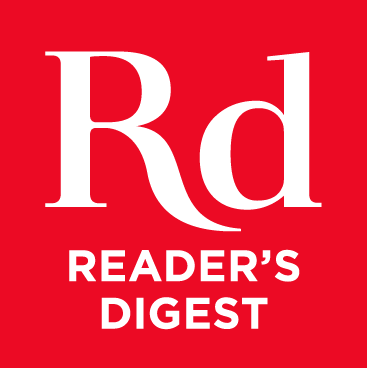